Flamebait Games is an independent game-development studio founded by five university students in late 2016, with the primary goal of delivering strange games to the masses. Our first attempt at fulfilling this objective is called Passpartout: The Starving Artist, which was released in the summer of 2017. In early 2018, the team was expanded to six humans and later that year released Verlet Swing. We are currently focused on developing Forge and Fight with a planned release in 2020. 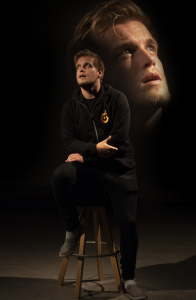 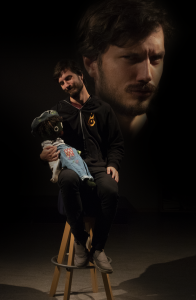 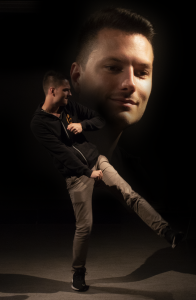 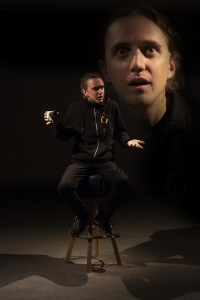 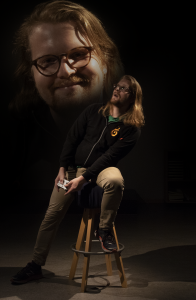 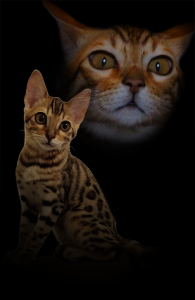