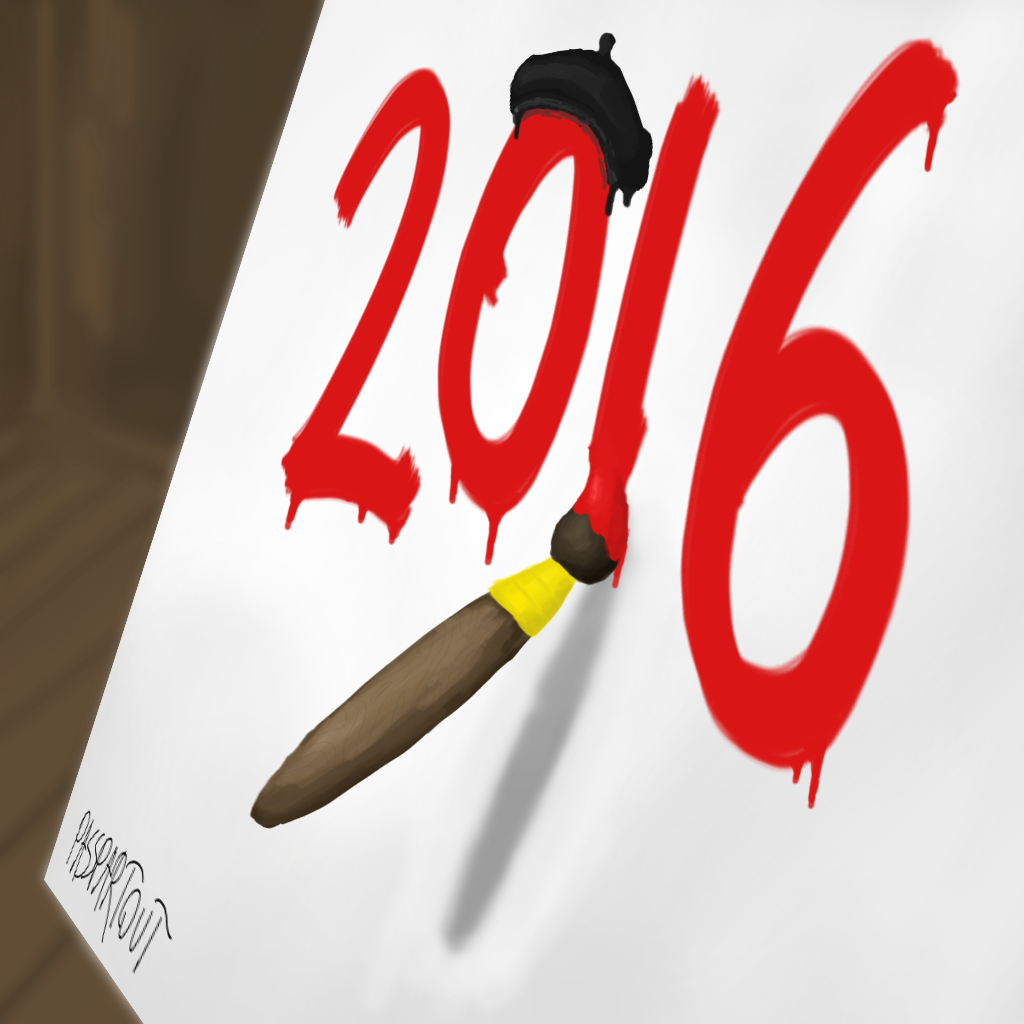 After a few weeks off during holiday festivities and final exams from the last semester, we have emerged from the shadows! We have also come to a major decision regarding our prototypes and the future.

During the last few months of 2015, we developed a number of very small scaled game prototypes. The goal was to experiment with different ideas and find a concept which we would want to pursue further. The two of these prototypes which recieved the most amount of traction and support after we had released them was Epidemic and Passpartout (Currently they have almost 30.000 downloads in total on Gamejolt! holy cow :O). These two games were also the ones that we found the most appealing as a group, as we began the discussion on which game to develop further.

Yesterday, we came to the decision that we will continue the development of Passpartout. The main reason for this is because of its scale compared to Epidemic. Epidemic is a concept that we all are very confident in. However, its large scope is something that we currently don’t feel prepared to tackle. Passpartout is more concentrated, and we are confident that we will be able to develop it properly within a reasonably limited time-frame. We want to clarify that this does not mean that Epidemic has been thrown out the window, but we want to save it for a time when we have the resources to develop it into what we think it can and deserves to be.

The development of Passpartout will commence during the coming months, if you want to stay updated on our progress, you can follow us on Facebook and/or Twitter to recieve updates regarding its state. 🙂