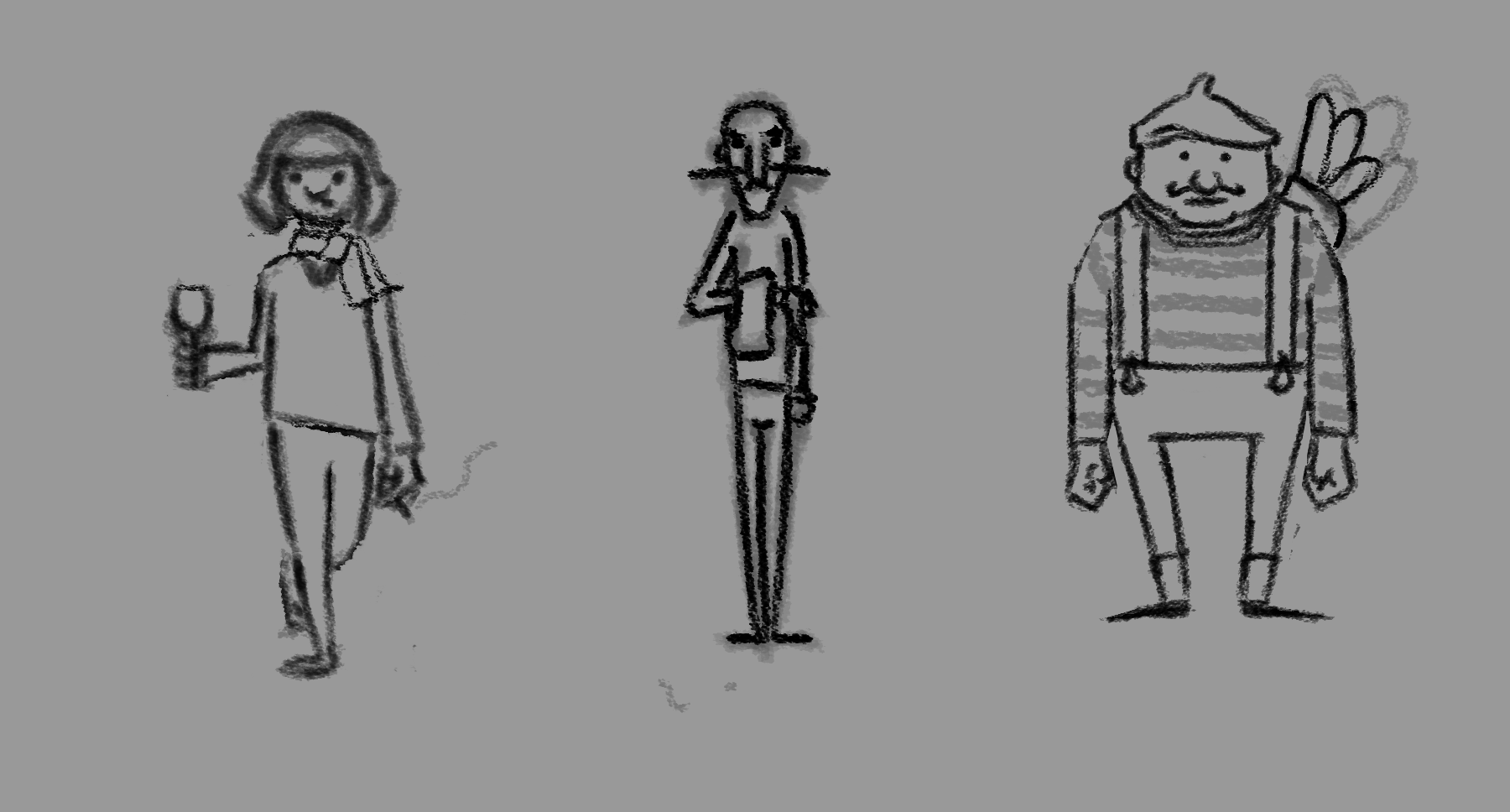 Epidemic is now released and new prototype is started. More inside!

At the start of each prototype everyone pitches one idea each to the team. After a vote the most popular idea gets produced. Turns out my pitching skills and game idea for this week was beyond epic and I can gladly announce that we’re now working on Passpartout, a combination between Draw Something and Paper’s Please. In short the game is about creating paintings, sell them, and survive the economical hardships.  Image somewhat represents how the game looks on a functional level, extra thanks to Zryd for the majestic painting. 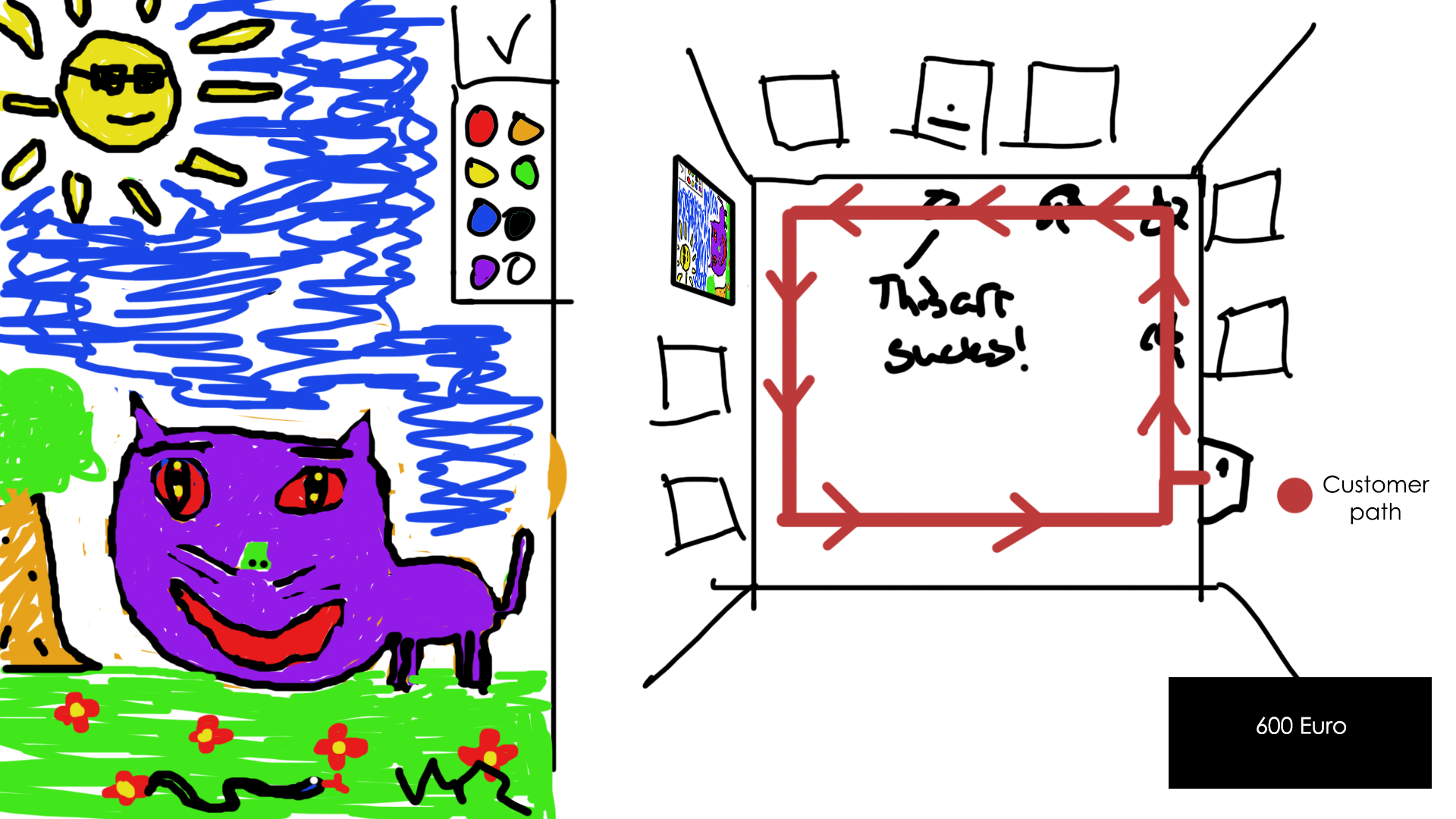 My job is to create a glorious artist studio for our beloved Paspartout. I’m really psyched about doing the lighting! Image of early blockout phase included. 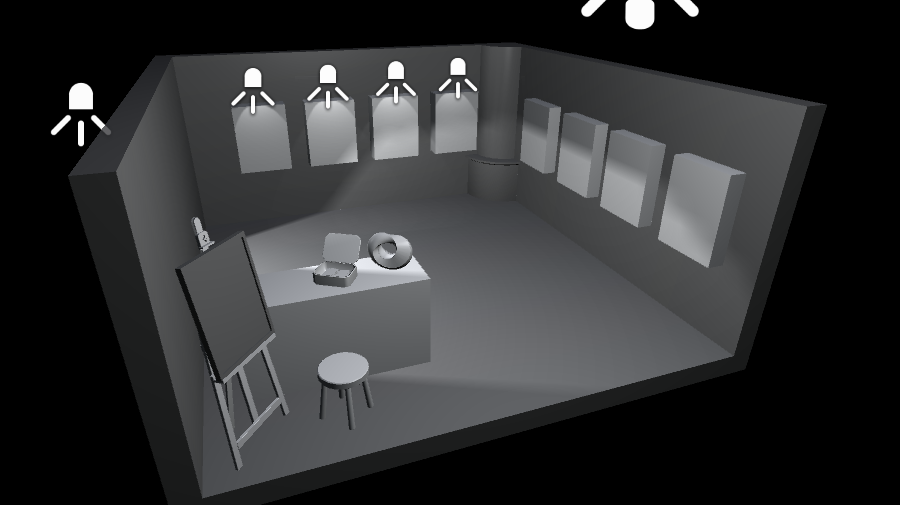 I finished making the planned assets for Epidemic early and didn’t feel it was worth investing a lot of time to polish. It looks relatively meh but I think people get the idea of what a final product could look like based on what the look of the assets in their current state.

Instead of polishing the assets I worked on some promo material and some potential concept art for the actual full fledged game. I know I should share it but I won’t :o)

We started making a game about French artist passpartout. I’ve fiddled a bit with character design and will do some of the character models for the game.

Since we’re feeling cheeky we’re also reusing some of the assets from the scene I made for school work earlier. This reminds me that I never shared an image of the final product. Niklas animated character is implemented which is pretty neat. 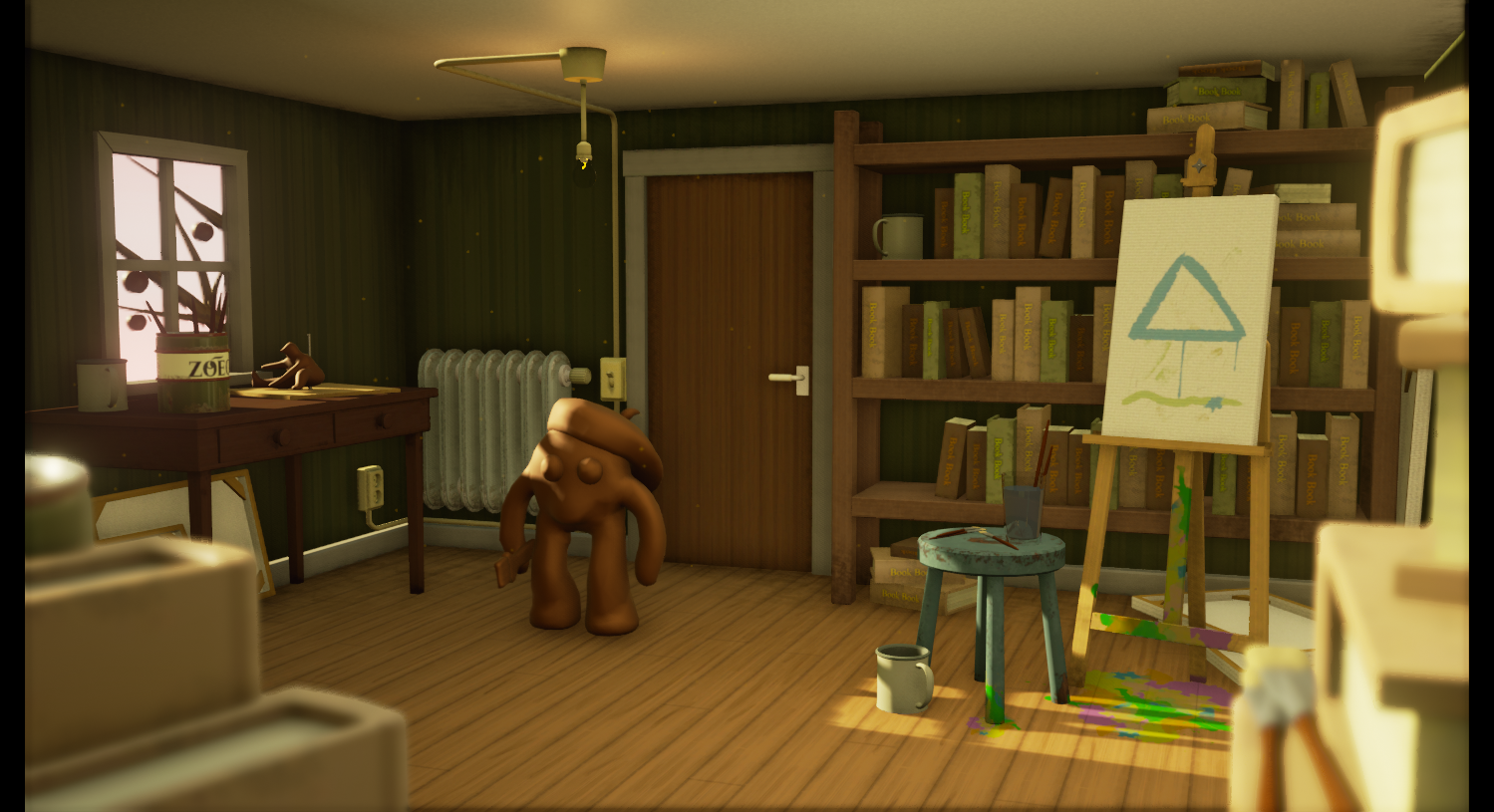 My week was spent on doing some final touches on the Epidemic user interface, as well as the outrageously swagtastic trailer listed below. I also did some work related to a course in business english and academic writing, which is about as exciting as it sounds.

Over to you, sound wizard!

This week was mostly implementing and re-implementing audio into the prototype, most of the audio assets were done at the start of the week. After a few quarrels with FMODs event-emitters I’m pretty satisfied in working with FMOD + Unity 5. It’s not as intuitive as FMOD + Unreal Engine 4, but it’s pretty simple to work with.
Also, check out this cat I made in photoshop, it’s pretty dank.

Not write about, spent most of my time this week creating a concept for a mini prototype for one of my courses. You use sound to navigate your ship through a labyrinth, nothing super exciting.
We have started working on a new prototype about a french guy (Passpartout!) trying to make a living from his paintings. So far the outline of the prototype has been established, hopefully I have a more technical post (maybe even a write-up for the other Unity-dwellers).

I did gource (visiullization tool for version control) our Epidemic prototype, I hope you guys will enjoy it!