I was responsible for producing the incredibly sexy lumberjack, model sculpted in ZBrush and quickly retopologized in Maya. 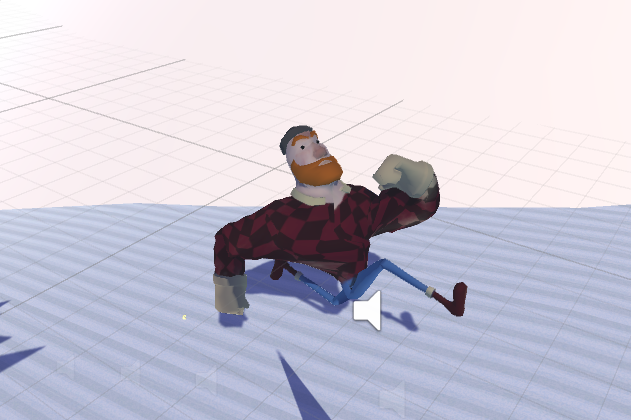 I’ve been creating humps like there was no tomorrow, if you want to get a taste of epic level design you better play Jurgen the Elf Snatcher! Shout out to Niklas for creating a nice level editing system that kind of reminds you of Line Rider, great stuff!

Currently I’m working on the world building for our next prototype. It’s gonna be real sexy!

Today and yesterday I have made a character with a buch of animations for the game jam we are currently working on. A litte guy inspired by the visitors in Roller Coaster Tycoon 2. 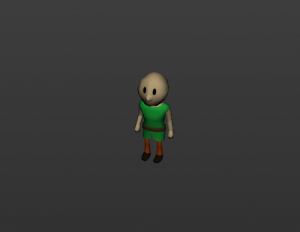 That’s about it really, wish I had more to talk about but it’s been mostly school things for me this week.

After the game jam behind Jürgen’s Quest I started working on music for the new prototype we’re currently developing, it’s a dark, ambient piece which dynamically changes based on some gameplay elements. It’s not finished yet but stay tuned for the release of our next prototype and you’ll get to hear it then! Also, try to beat my score in Jürgen’s Quest! 832 points!

Been on hiatus from the studio to catch up on some academic work. Apparently programming a neural network for artificial intelligence can be a real pain. Luckily I’m back now, and my fingers are itching for some game programming action.

This week we are working a cool prototype that I think you will appreciate. The game revolves around a Village/City which are inhabited by mundane people. I took it upon myself to create their daily routines and behavior.

It’s not pretty, but it only took a day to get everything in place as far as the AI goes. It works and it’s very pretty to look at. Unfortunately I can’t make a pretty gif this time around either, but don’t worry it will return in all its gory glory!

My homeboy Niklas Lindblad has been working alongside me (and finishing up our last jams game) and he has some pretty sick and cool ideas of how to proceed with the villagers.

Next week we will finish up the game and I’m going to implement a timeline to use as a basis for the tiny people’s daily life.

I’ve been working on environmental assets for the disease game! The setting is a medieval town so loose inspiration has been taken from English medieval architecture. As it’s for a prototype the assets aren’t super detailed but hopefully people will get the right impression on what the game could look like.

I finished early just now so before the prototype is released I’ll have time to work on all kinds of shenanigans. Right now I’m working on a dead tree for a spooky forest situated right outside the town.

Recently I’ve been working on getting JurgensQuest out to the public. This has lead me to a bitter conflict with WebGL which will make me suspicious of doppler effects for years to come. The endeavour was well worth it though, and now you can play the game in your browser. 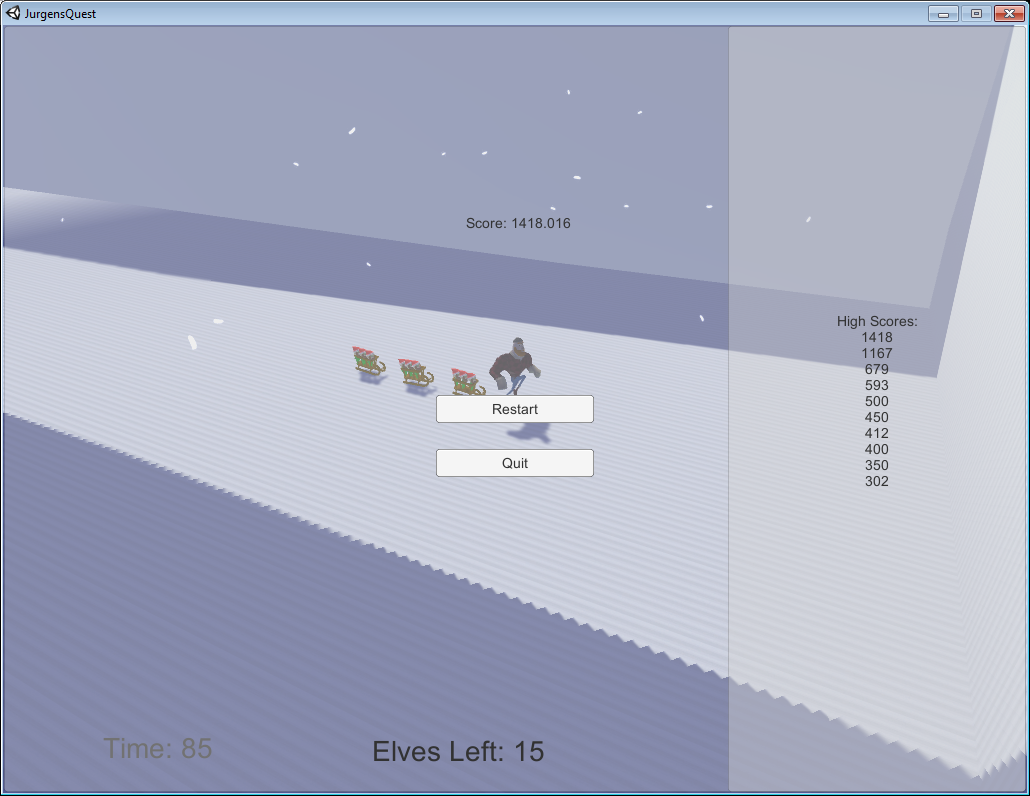 This game will also be the first among ours to feature analytics, which enables us to put on our lab coats be all analytical… and stuff. 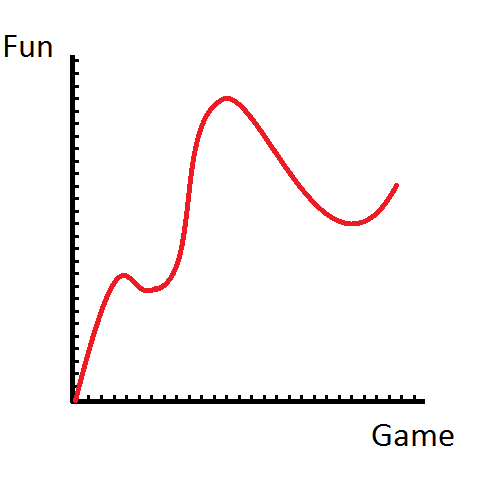 Next week another title I will work on releasing yet another game where misery is your core mechanic.