This week has been all about cardboard, shaders, cats, motorcycles, explosions, super cars and other exciting stuff! It has also been about QA testing.

Shader Forge was on sale this week so we decided to treat ourselves with some node based shader editing. This has resulted in a shader for drawings on a cardboard surface (with edge ruffles!), a non functional shader for characters, and a as of yet non functional screen space shader for hue adjustment based in game time.

As this shader was for lazily drawing objects instead of actually modelling them this has resulted in a few drawings this week as well! 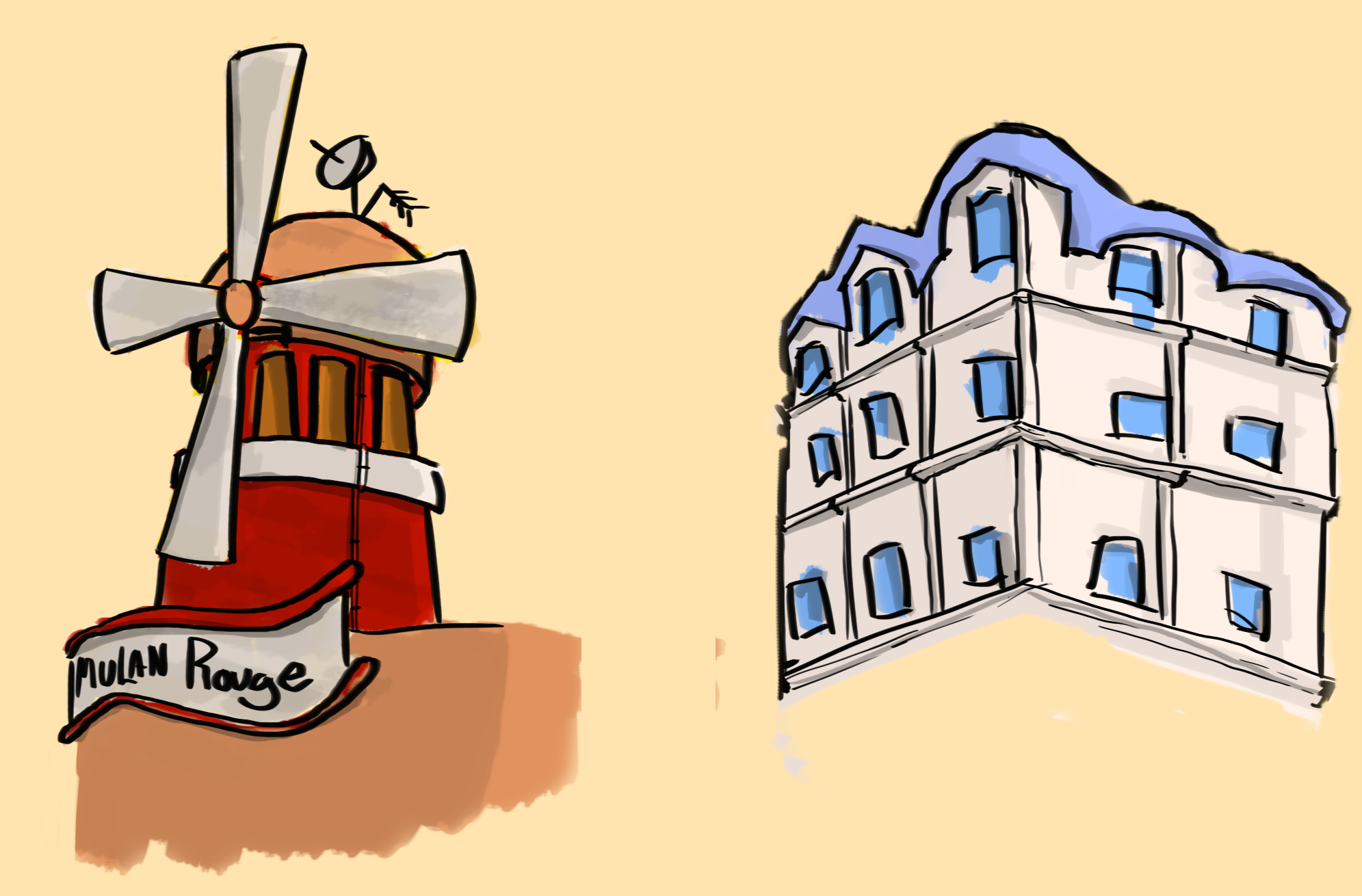 Next week we will show more cardboard action, and (hopefully) some animations of Passpartout himself (yes, it’s a person (or rather a puppet (in 3D)))!